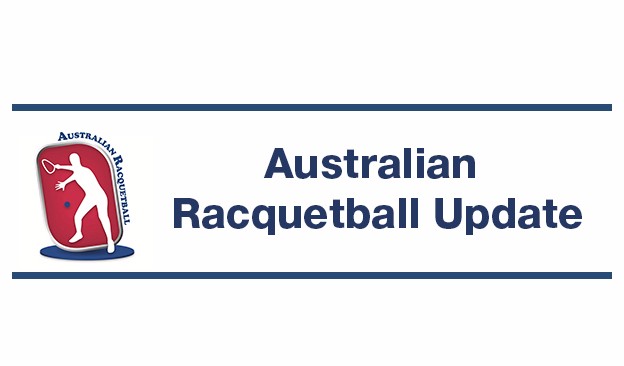 The Singles and Doubles Rules for Racquetball for 2013 have been extensively reviewed by Australian Racquetball’s National Rules Committee, following a number of proposals received from the racquetball community.

This Review has led to a total re-write of the Rules of Australian Racquetball, which includes for the first time a separate set of rules for both Singles and Doubles, which apply as from 15 May 2017.

The purpose of the re-write was to simplify the wording as an aid for players and referees to better understand and apply the rules.

As a result of the changes there were some additional minor changes but the overall number of Singles Rules have been reduced from 20 to 15.

To see the new rules for Australian Racquetball singles and doubles, click here.